Share a memory
Obituary & Services
Tribute Wall
Read more about the life story of Albert and share your memory.

Albert Frank DeBock, age 91, went to be in the arms of his Heavenly Father on Saturday, January 21, 2023 surrounded by his family.   Albert was born on January 1, 1932 in Outlook, WA the son of Mabel (Bartlett) and Frank DeBock.  He received his education in Outlook, WA.  On October 22, 1956 Albert married the love of his life, Sylvia Joy Abel in Sunnyside, WA.  Albert was a very hard-working man his entire life.  Farming for himself and doing custom farming for others.  He also owned DeBock Used Cars in Sunnyside, WA.  Albert served in the United States Army during the Korean War and was in the Reserves until 1961. Albert enjoyed racing cars at Sunny Grand and Yakima Speedway, but his most precious times were spent on a tractor farming and with his family.  He was a member of the Sunnyside V.F.W.

Funeral Service will be held on Monday, January 30, 2023 at 12:00 p.m. at the Smith Funeral Home, Sunnyside, WA with burial to follow at the Grandview Cemetery with Military Honors.  Those wishing to sign Albert’s online memorial book may do so at www.funeralhomesmith.com   Smith Funeral Home is in care of arrangements.

To send flowers to the family or plant a tree in memory of Albert Frank DeBock, please visit our floral store. 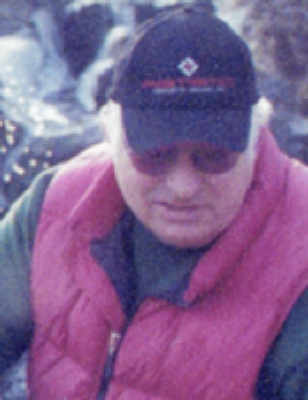