Share a memory
Obituary & Services
Tribute Wall
Read more about the life story of Debra and share your memory.

It is with great sadness we announce the passing of Debra Diane Wright Camp Copeland of Prosser, WA  at the age of 68. Debbie was born to her beloved mother Lucille Wright on November 4, 1954, in Prosser, WA. She was raised in Grandview with her mother, grandparents, and cousins where she also received her education. Debbie passed January 19, 2023.

There wasn’t anything in this world that she loved more than her grandkids! Debbie was

unbelievably proud of each and every one of them. She always made every minute fun and entertaining for them. The support she gave to them will forever be cherished.

Debbie will always be remembered for her love of animals. She always had treats in her pockets whenever she would come to visit. Our pets were at her feet the minute she walked in the door. They knew they were about to get a surprise.

Debbie was preceded in death by her grandparents, William Short and Ida May Harris, and her mother Lucille Wright. She is survived by her children Lance Camp (Angela), Corey Camp, Nicole Fayard (Joey), and Angela Copeland (Brian Mathis) and her grandchildren Ayla, Randy Clay, and Kenna Camp; Austin and Ashley Carter, Mason, Jaxon, and Joe Fayard; Wyatt, Layla, and Lillian Mathis.

A graveside inurnment service will be held at the Grandview Cemetery Friday, February 3rd at 12:00 p.m.. There will be a reception held after the service, location undetermined for now. In lieu of flowers memorials may be made to an animal shelter or humane society in memory of Debra, memorials will be greatly appreciated.   Those wishing to sign Debra’s online memorial book may do so at www.funeralhomesmith.com   Smith Funeral Service in care of arrangements.

To send flowers to the family or plant a tree in memory of Debra Diane Copeland, please visit our floral store. 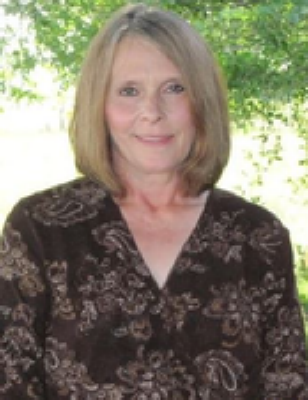