Share a memory
Obituary & Services
Tribute Wall
Read more about the life story of Irma and share your memory.

On November 16, 2022, our Heavenly Father called home his beloved Irma Clark to enter the gates of Heaven and be healed from cancer and pain.

She was born on February 20, 1943, in Edinburg, Texas, the daughter of Felicitas (Villarreal) and Sabino Sifuentes.  Irma received her early education in Mabton, WA and later attended the University of Washington to become a Physician’s Assistant.  On August 8, 1992, she married Justin Clark in Port Orchard, WA.  Irma and Justin made their home in  Sunnyside, WA   until just recently settling in Grandview, WA.   In her spare time Irma enjoyed gardening and sewing.

Irma is survived by her husband, Justin Clark of Grandview, WA.  Three children Diana Castilleja, Cynthia Castilleja and Edward Castilleja all of Prosser, WA.  She is also survived by fourteen grandchildren, seven great grandchildren and one sister Oralia Sifuentes.  Irma is preceded in death by her parents, Felicitas and Sabino Sifuentes, sisters Belia, Irene, Enriqueta, brothers Ricardo and Sabino Jr.

Graveside funeral service will be held on Monday, November 21, 2022, at 11:00 a.m. at the East Prosser Cemetery. Those wishing to sign Irma’s online memorial book may do so at www.funeralhomesmith.com   Smith Funeral Home is in care of arrangements.

To send flowers to the family or plant a tree in memory of Irma Clark, please visit our floral store. 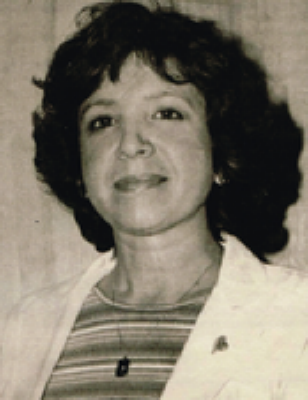