Share a memory
Obituary & Services
Tribute Wall
Read more about the life story of M. Isabelle and share your memory.

M. Isabelle Mohar
3/9/1927-1/11/2023
Isabelle was born in Oklahoma March 9, 1927 to George and Vivian (Sloan) Robison. She spent her early years there until the family moved to Washington State to be near her mothers family. She was a proud member of the Cherokee nation. In 1946, she graduated from Selah high school. She retired from Prosser Memorial Hospital as a surgical nurse in 1987. She was married to Don Mohar for 64 years before his passing. Together they raised four children Richard, Candice, Terry (Terry), and Dawn (Steve). She is survived by her children, many grandchildren, great grandchildren, and great great grandchildren.
Preceded in death by her husband Donald Mohar, her parents George and Vivian Robison, and a brother Ron Robison.
Celebration of life will be held at a later date.  Those wishing to sign Isabelle's online memorial book may do so at www.funeralhomesmith.com  Smith Funeral in care arrangements.

To send flowers to the family or plant a tree in memory of M. Isabelle Mohar, please visit our floral store. 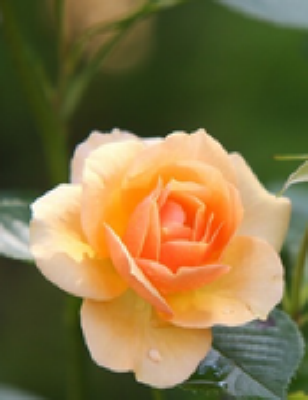 You can still show your support by sending flowers directly to the family, or by planting a memorial tree in the memory of M. Isabelle Mohar
SHARE OBITUARY
© 2023 Smith Funeral Home. All Rights Reserved. Funeral Home website by CFS & TA | Terms of Use | Privacy Policy | Accessibility